Panchakarmam are the penta-bio-purificatory therapies that form the most important weapon of an Ayurveda physician to combat diseases. They are

They need to be performed only after the close anylysis and in depth clinical examination of the disease and the individual affected with the disease. Panchakarma is done in 3 stages:

Panchakarama Has Both Preventive As Well As Curative Role

Role Of Panchakarma In Various Diseases

Acute stages of low back pain due to disc prolapsed can be managed with vasthi. Analyzing the severity & karma like patrapotala swedam, abhyngam, kalee vasthi etc all practiced.

The degenerative disease always interferes with the normal functioning of the individual according to the clinical statuses, procedures like lepanam, sneha sweda, rooksha sweda, nasyam are effectively practiced.

It is treated stage wise in acute exacerbation treatment is more concentrated on decreasing pain & inflammation. The classical sneha paanam, shodhanam and vasthi is done for a long time benefit and for prevention of exacerbation.

When it comes to skin disorders correction of internal metabolism becomes the most important thing to do in these treatment. Regulation in food, daily routine and mental stress all have important role in the treatment. Usually after analyzing the stage of disease, if needed shodhana karma is done after snehapana and swedana. Then kriyakarma like kashayadhara, takradhara are done as shamana. Usually any kind of swedakarma (sudation therapy) is contraindicated in skin diseases.

More than 50% of our population above age 50 are suffering from this degenerative disease. Knee is the most common. It is affected which makes the daily activities of the individual affected. In the initial stages ayurvedic therapies definitely has a role to reveal the pathology and assess its progress. Some specific therapies like janu dhara, janu vasthi are practiced apart from other kriyakrama. Rakthamoksha / blood leveling therapy also have an important role in local joint inflammation.

In such cases we have both preventive as well as creative treatment snehapaanam, vamanam, shirodhara, thalapothichil, shiropichu etc are the kriyakarma usually practiced.

Stroke is a medical emergency in the present scenario ayurveda has a great role to play as soon as the patients is satisfied in the acute phase of the emergency management. The earlier ayurveda can intervene the better results are.the response of the treatment depends on the extent the lesion in the brain.treatment depends on the stage of stroke, nasyam, ksheeradhoomam, shiro vasthy, vasthi are done selectively initially act the condition of patient. Various sneha sweda like patrapotala swedana, choornapinda swedam, abhyangam , kaayasekam,are done. Udwartanam, dhanyamladhara are done as rookshana therapy initially in some cases. Vyayama / exercise in the form of physiotherapy is done along with various procedures. In cases with history of more than 1 year, rehabilitation is the important mode of treatment which is again felicitated by different kriyakarmas done.

Life style disorders like dm, htn, thyroid disorders etc can be prevented to a great extent . If panchakarma like vamana , virechana are practised according to the change in season among the group that are prove these diseases. Thus Panchakarma if practiised scientifically as laid down in shastra can definitely be a solutions to many issues suffered by the masses. Both curative as well as preventive aspects need to be explored. CONCEPTS AND MISCONCEPTS ABOUT PANCHAKARMA 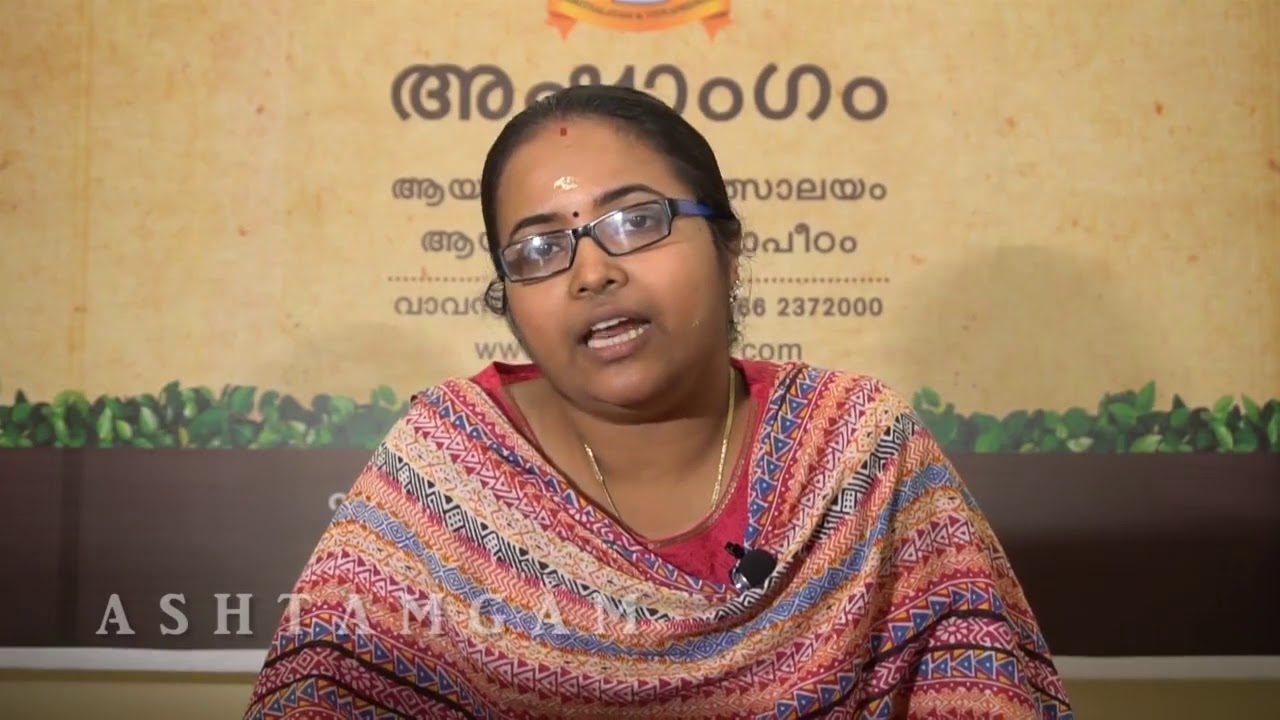 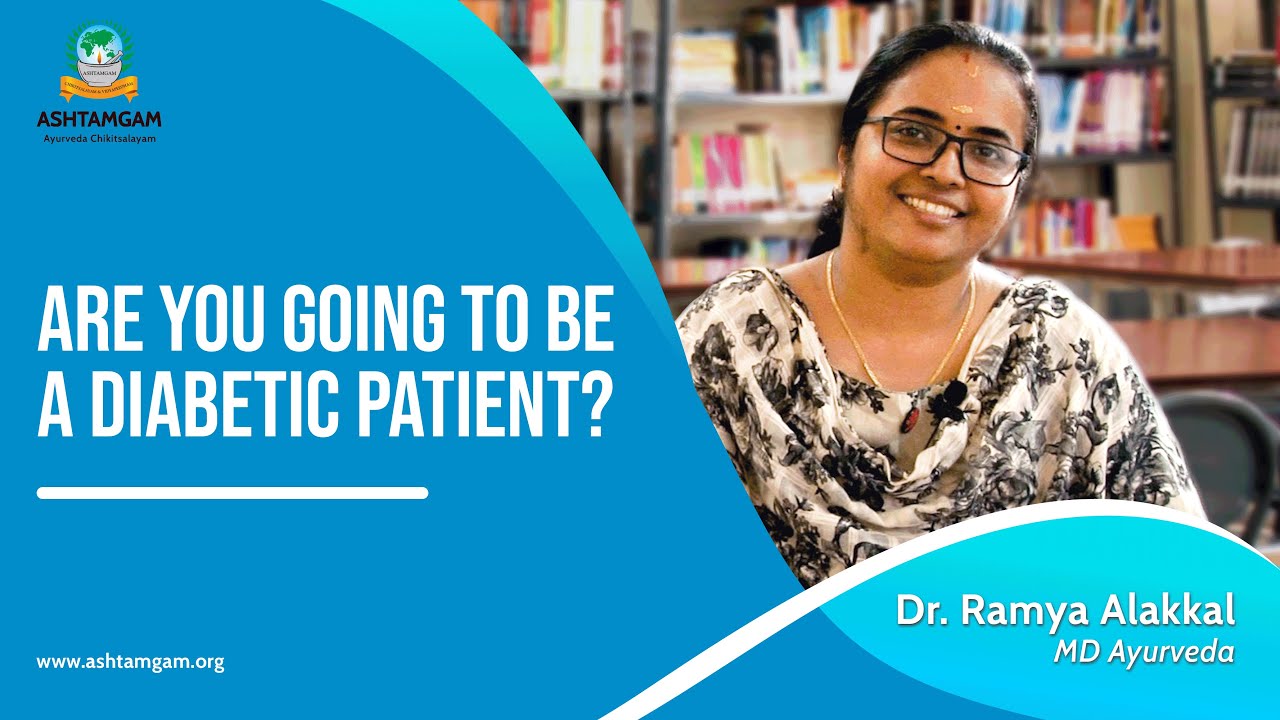